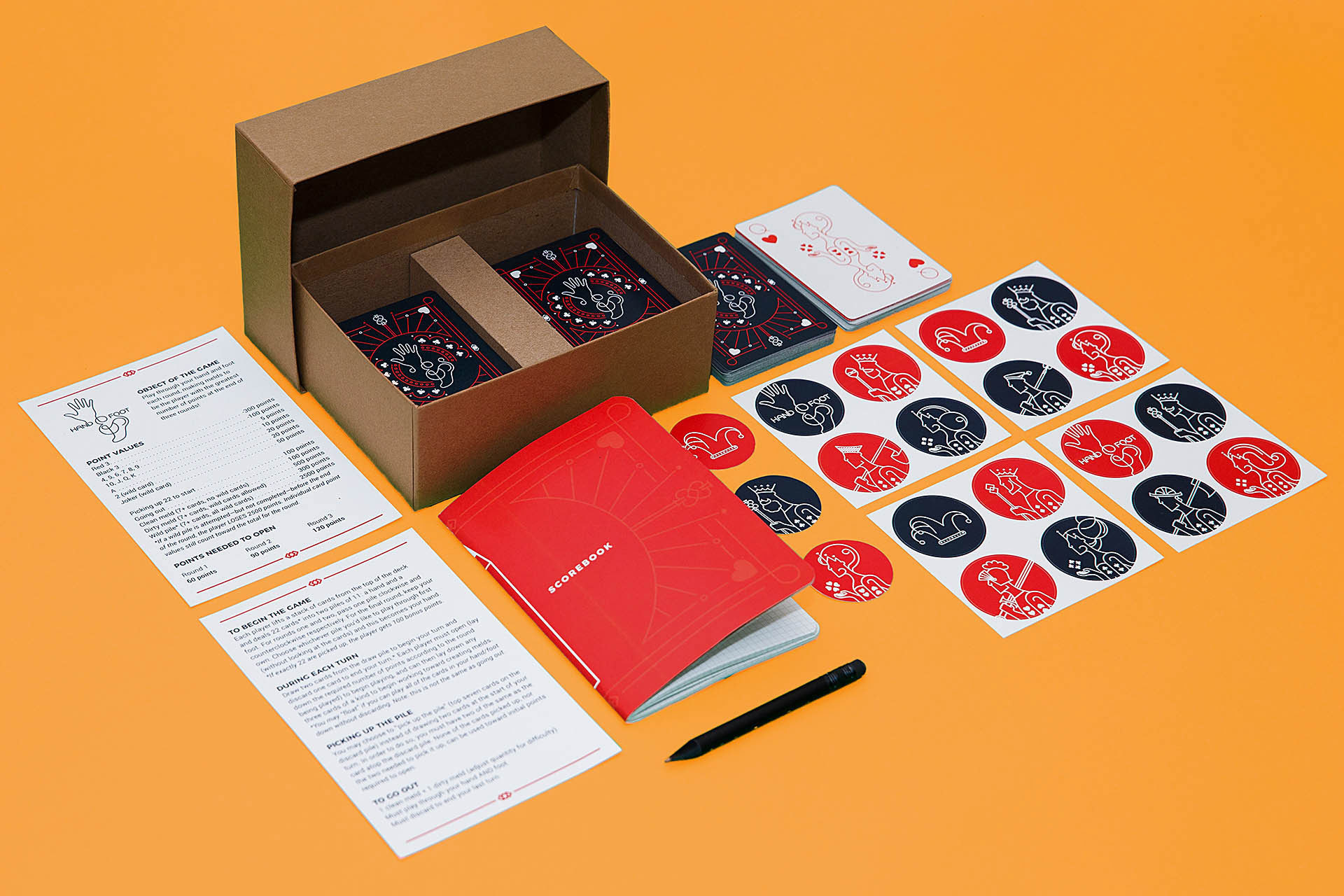 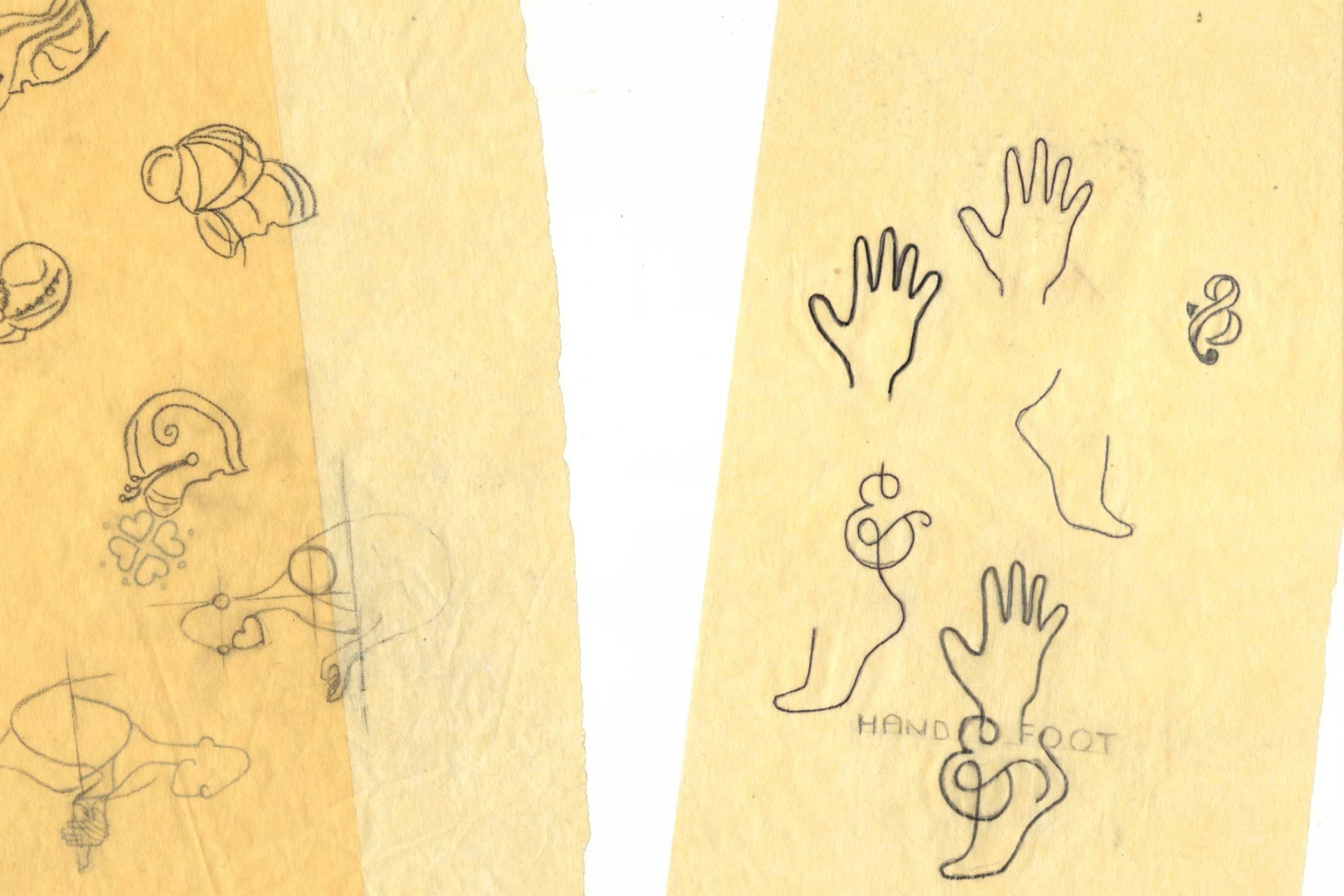 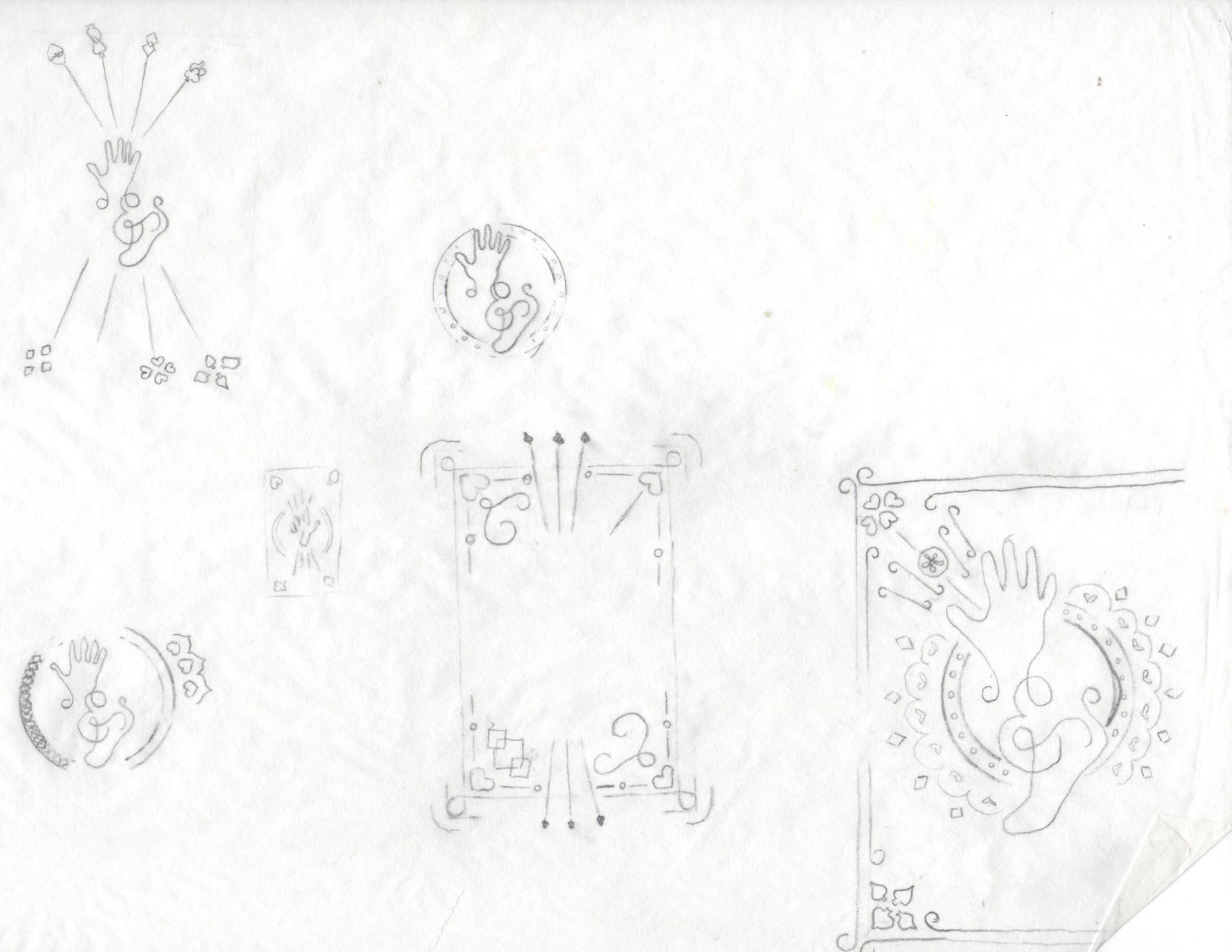 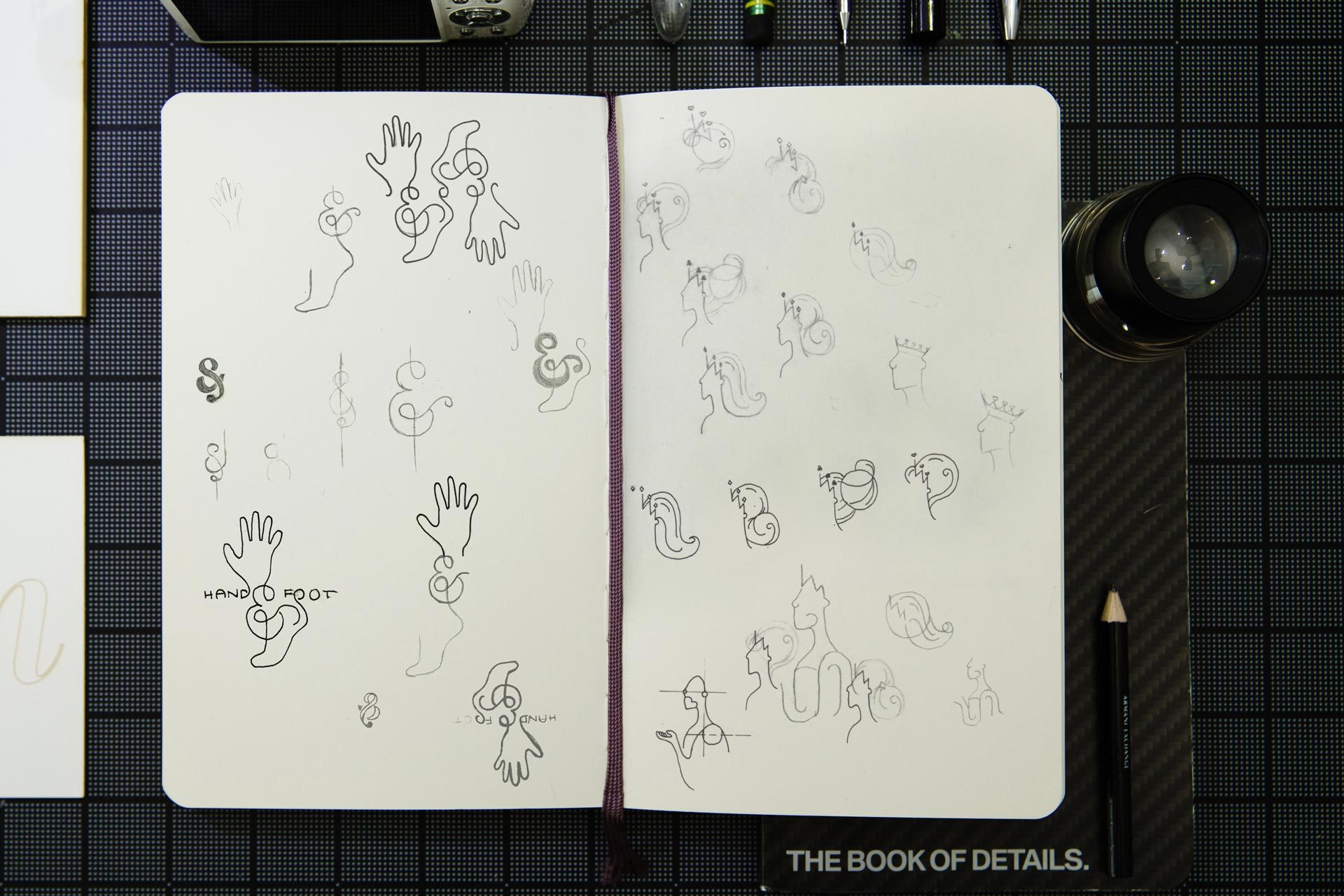 After lots of sketching and refining the custom card fronts and backs, I decided to build out the cards as part of a game set and launch a Kickstarter campaign to produce the game to see if I could try and get it into the hands of people who love to play. The game set included a custom notepad, rigid game box, and stickers as well as instructions for game play and a mini, erasable pencil. 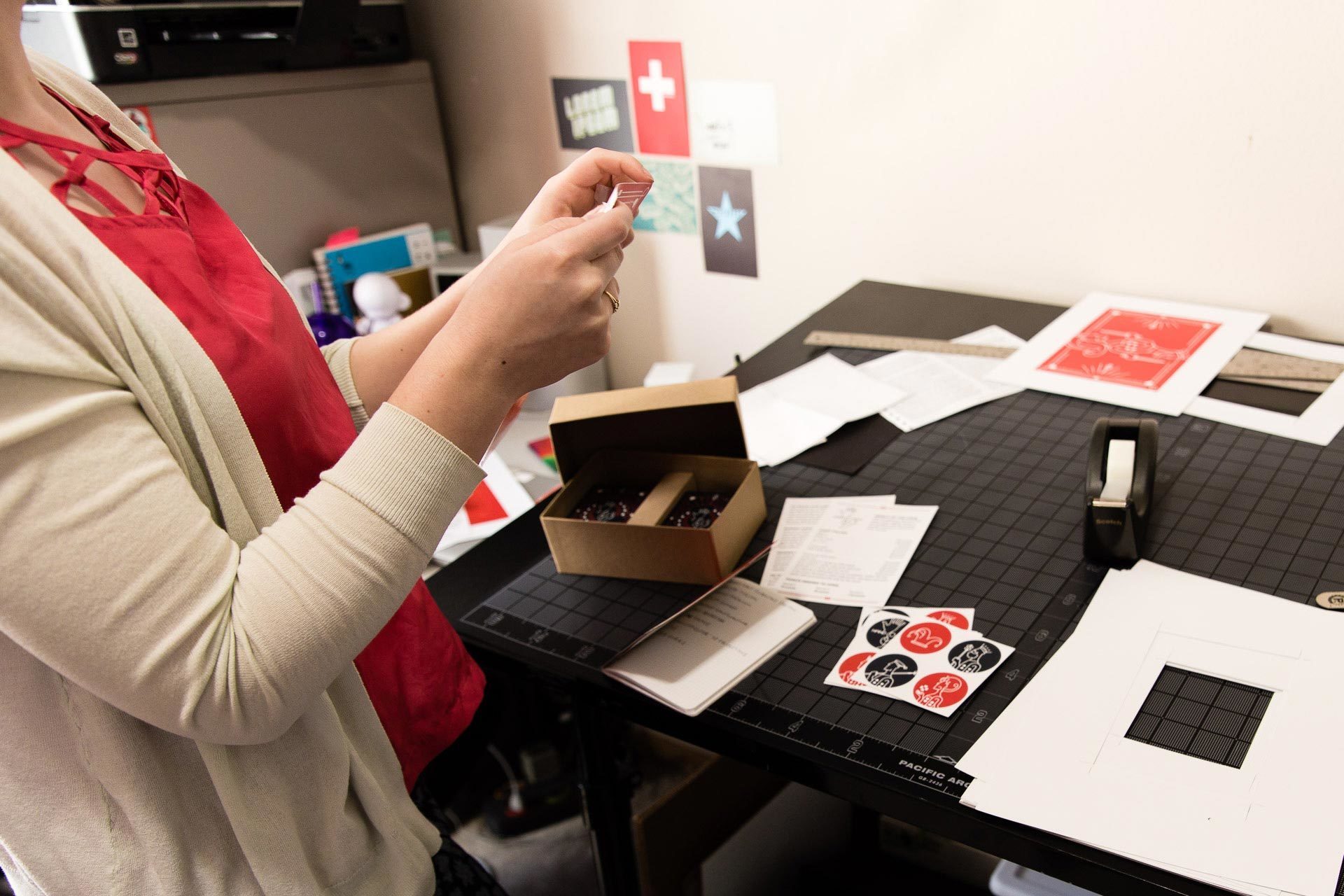 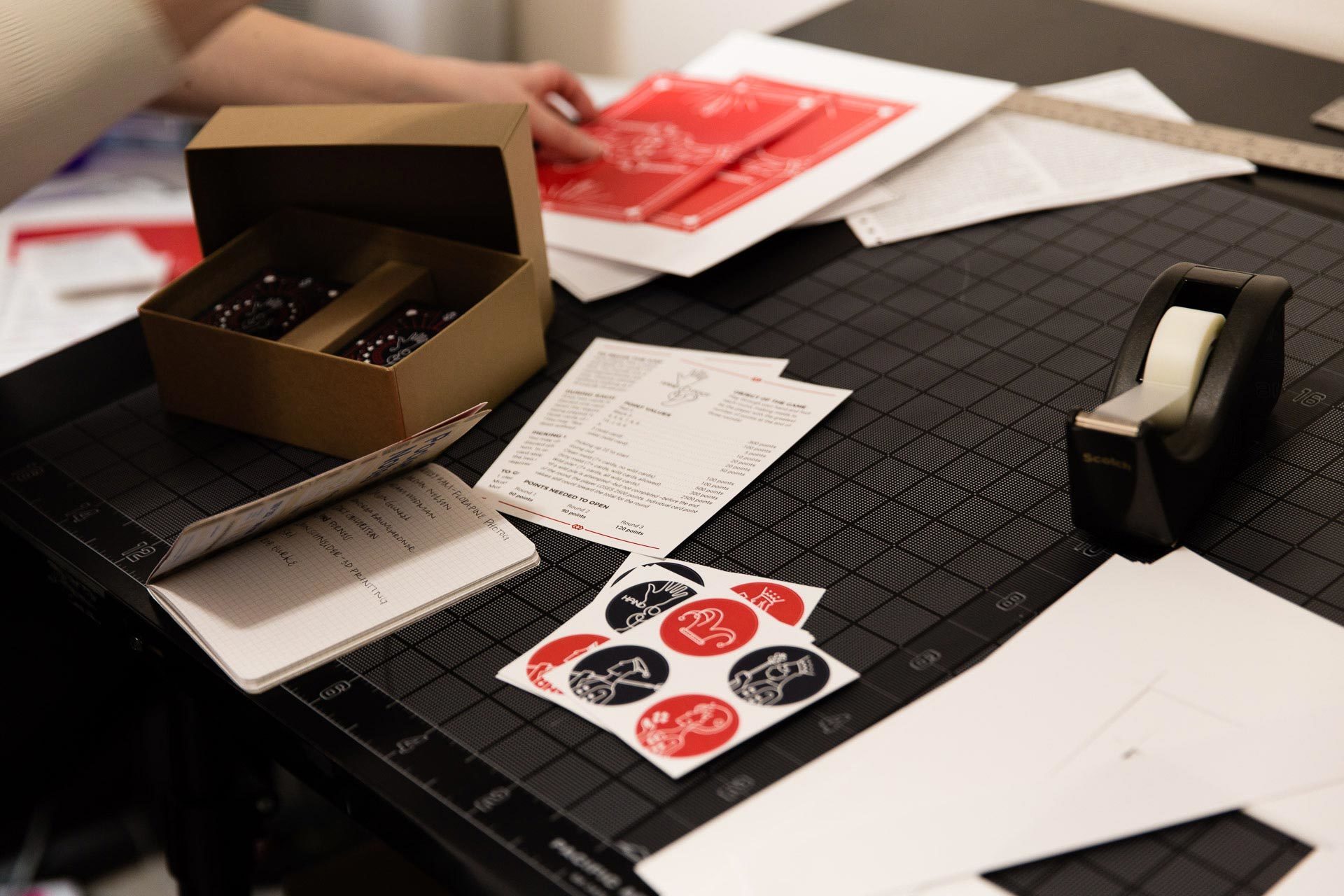 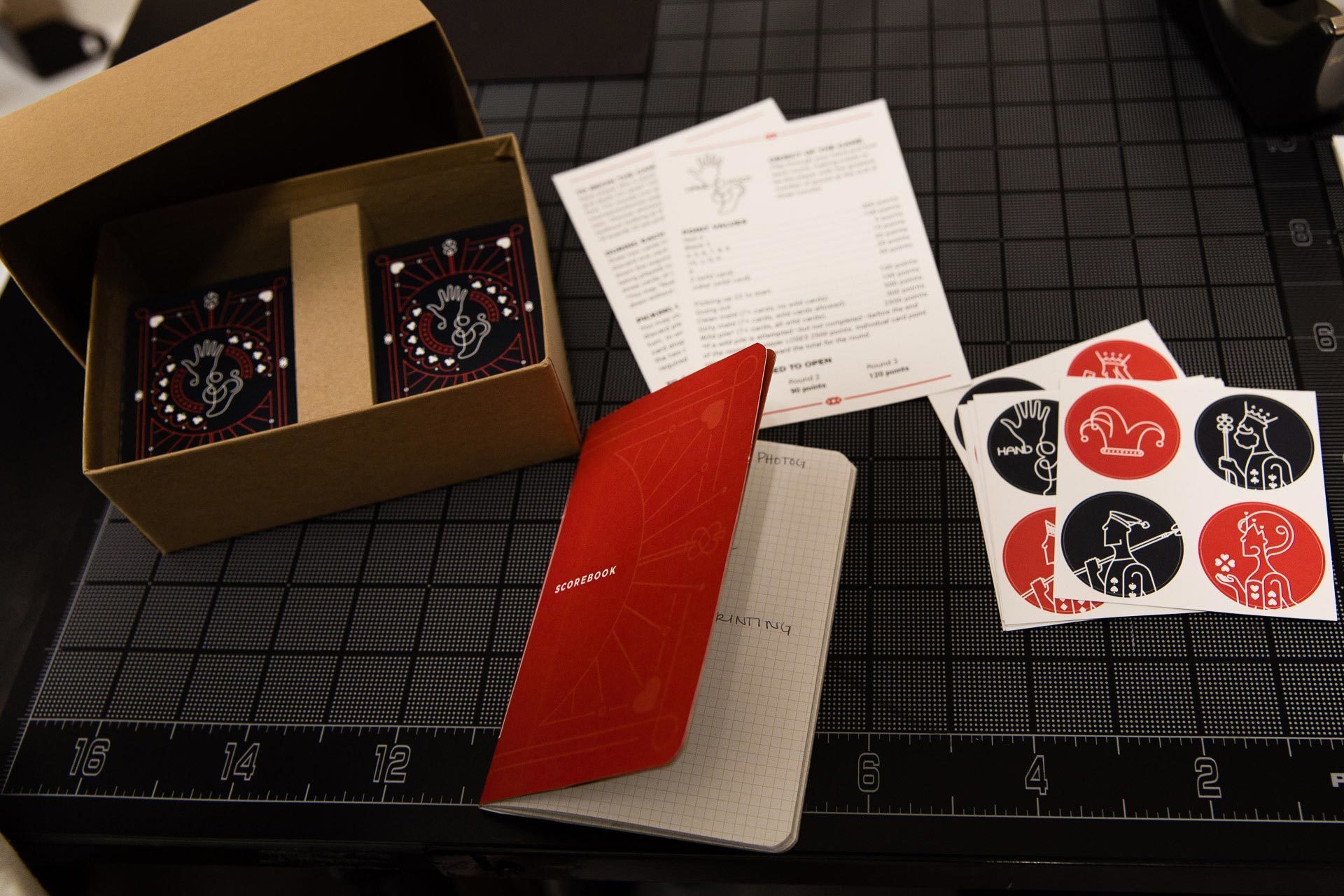 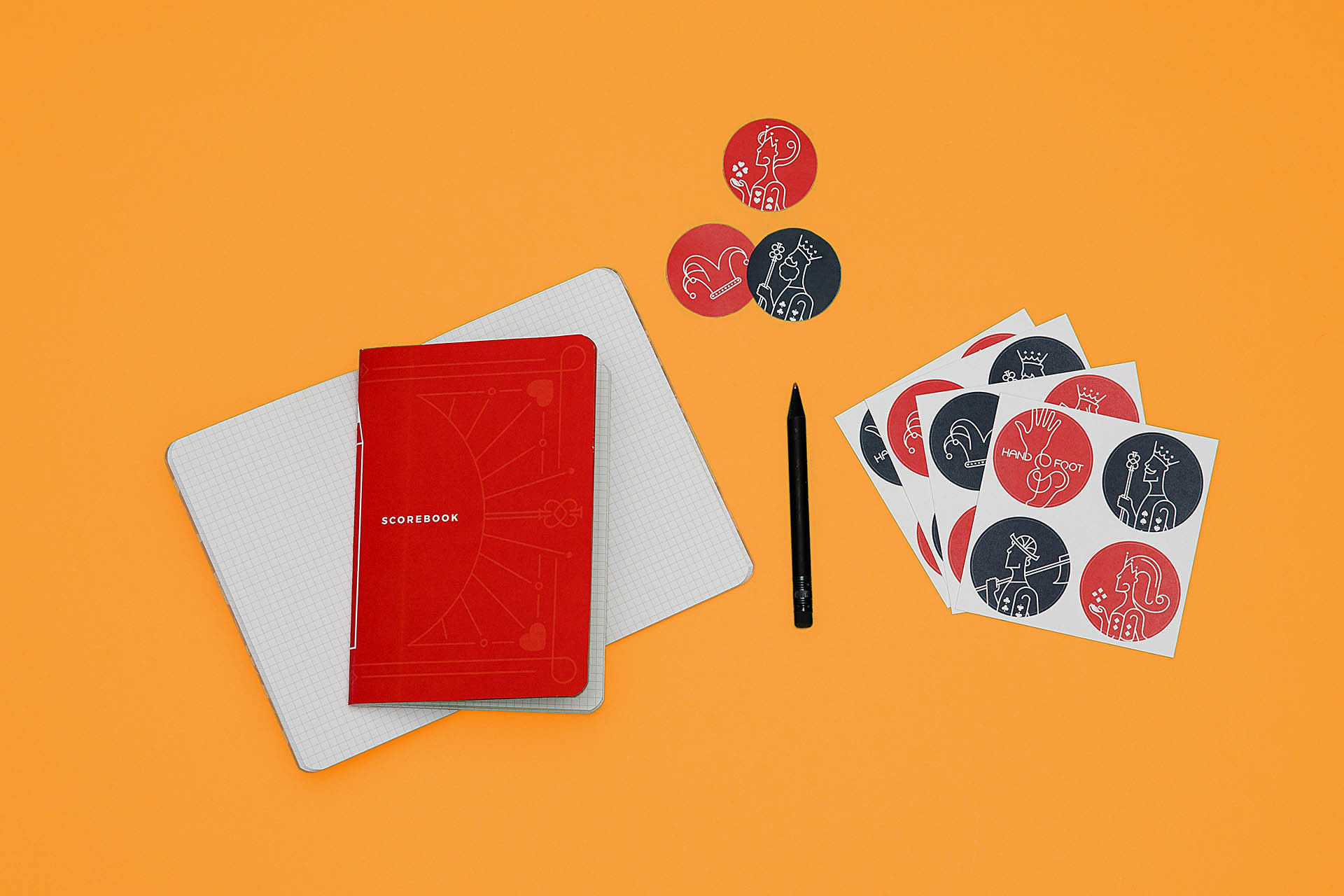 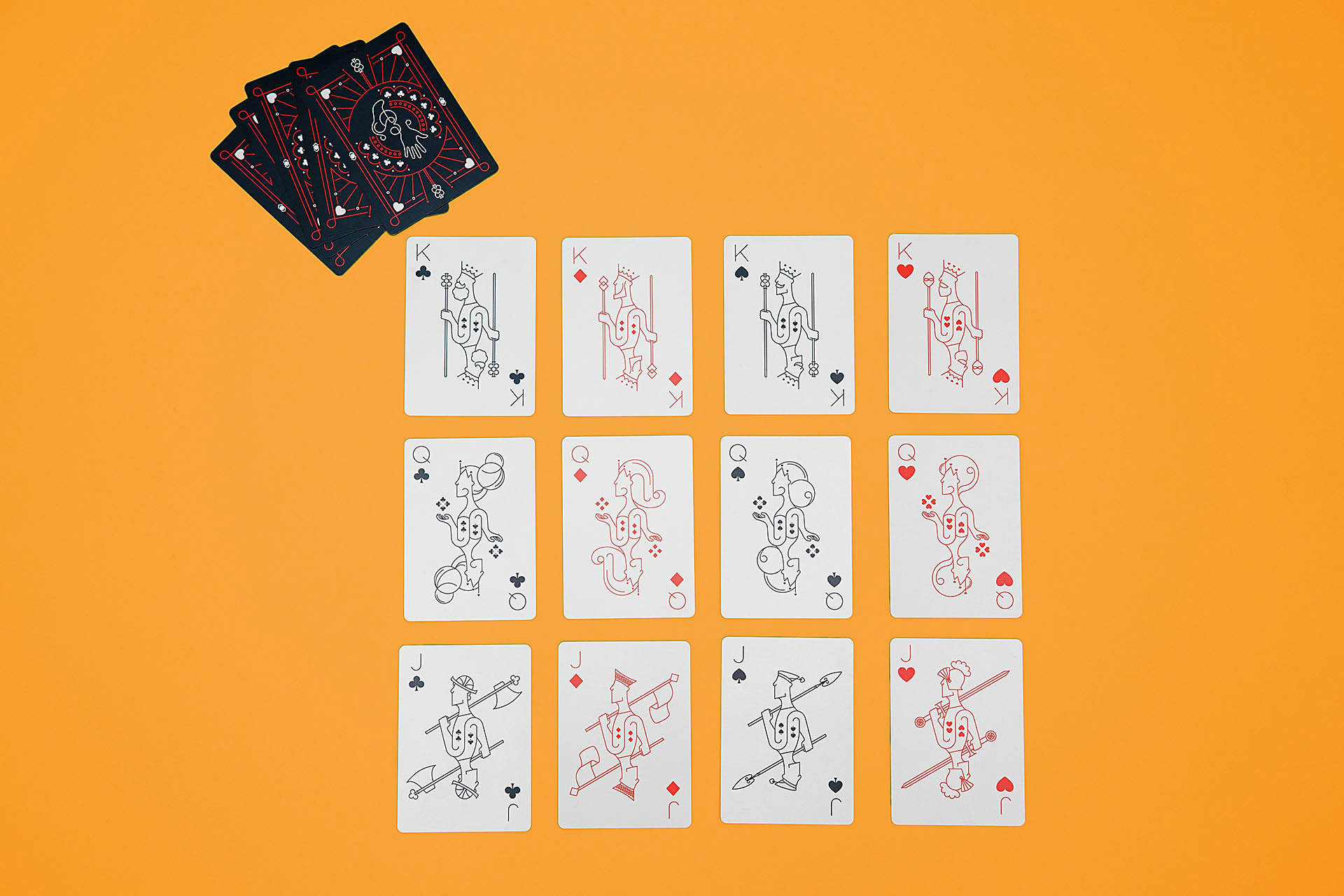 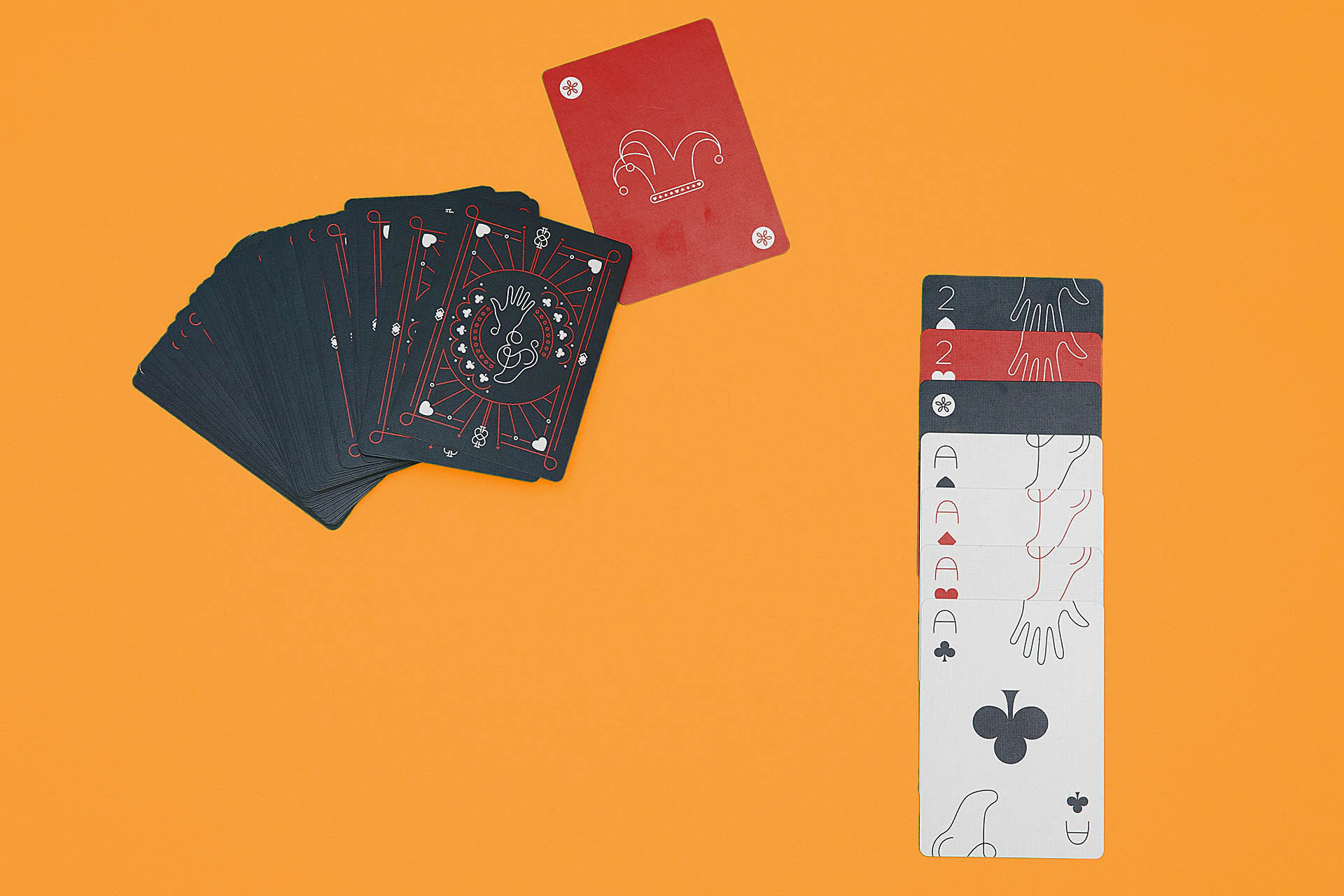 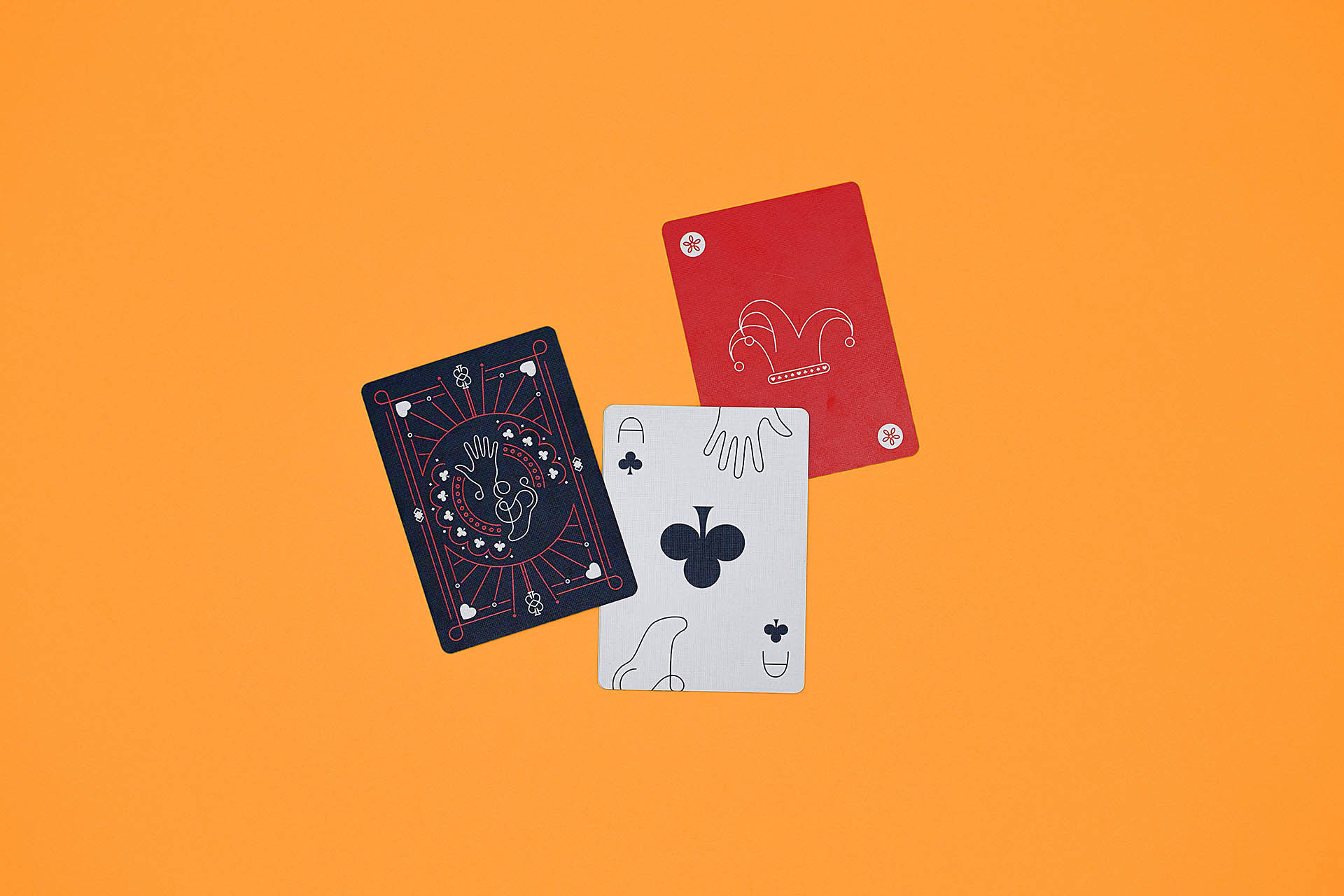 To promote the game and campaign, Ludvik Herrera of Nupolitan took a few photos and edited videos further explaining the points system and rules for gameplay to incorporate into the Kickstarter campaign and ads. The instructional videos can be viewed on Behance: [ View Videos ] 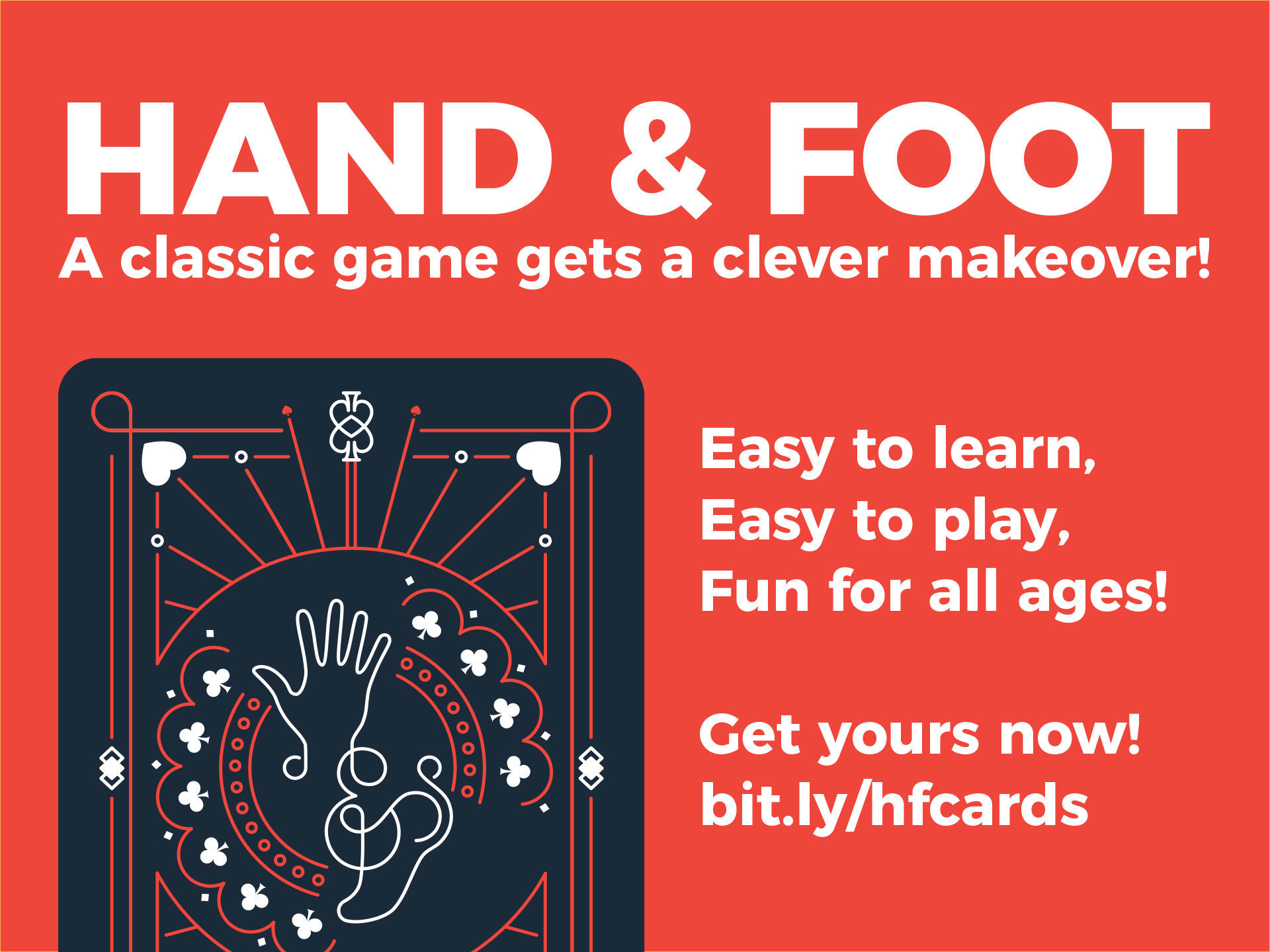 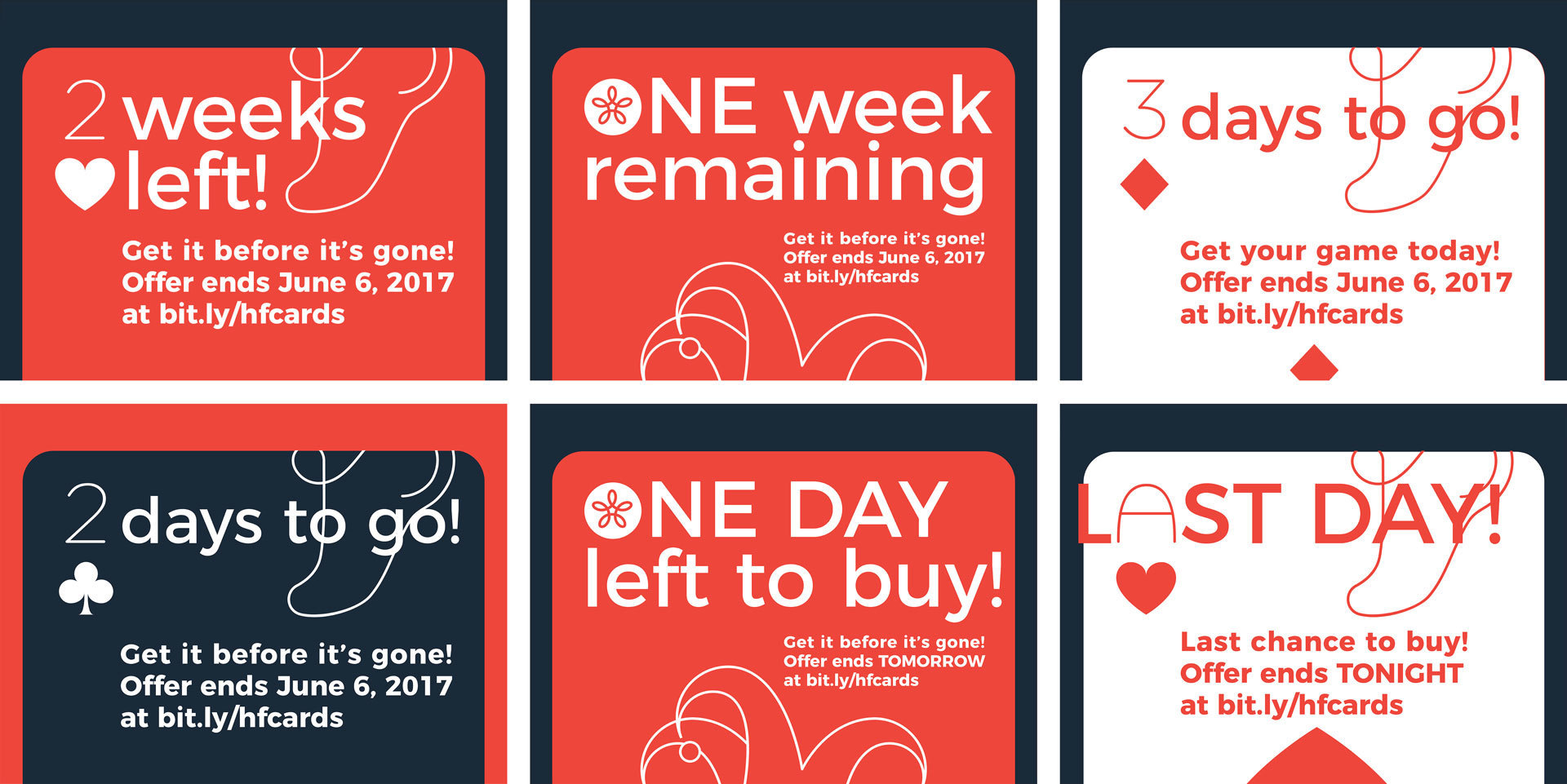 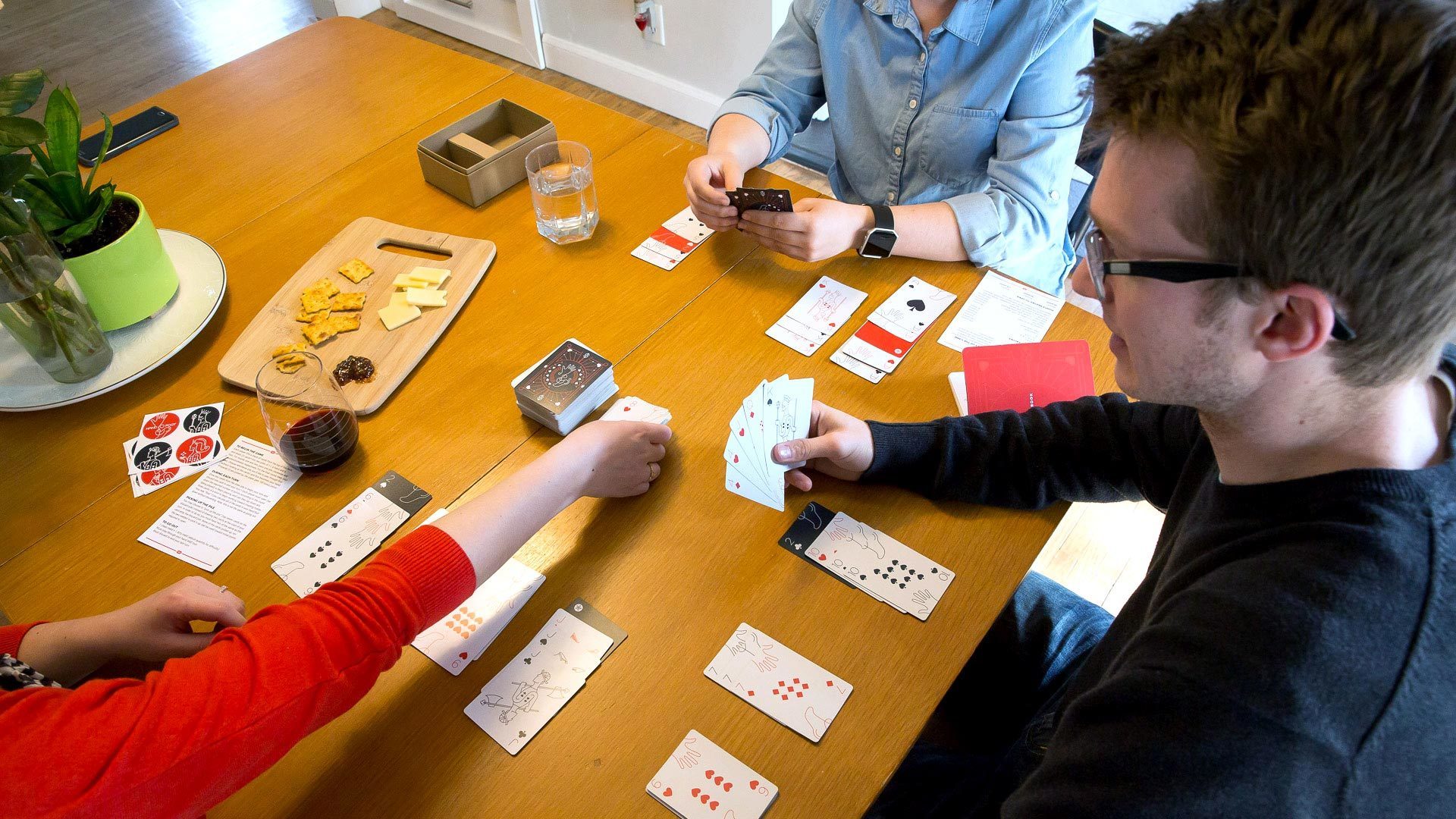 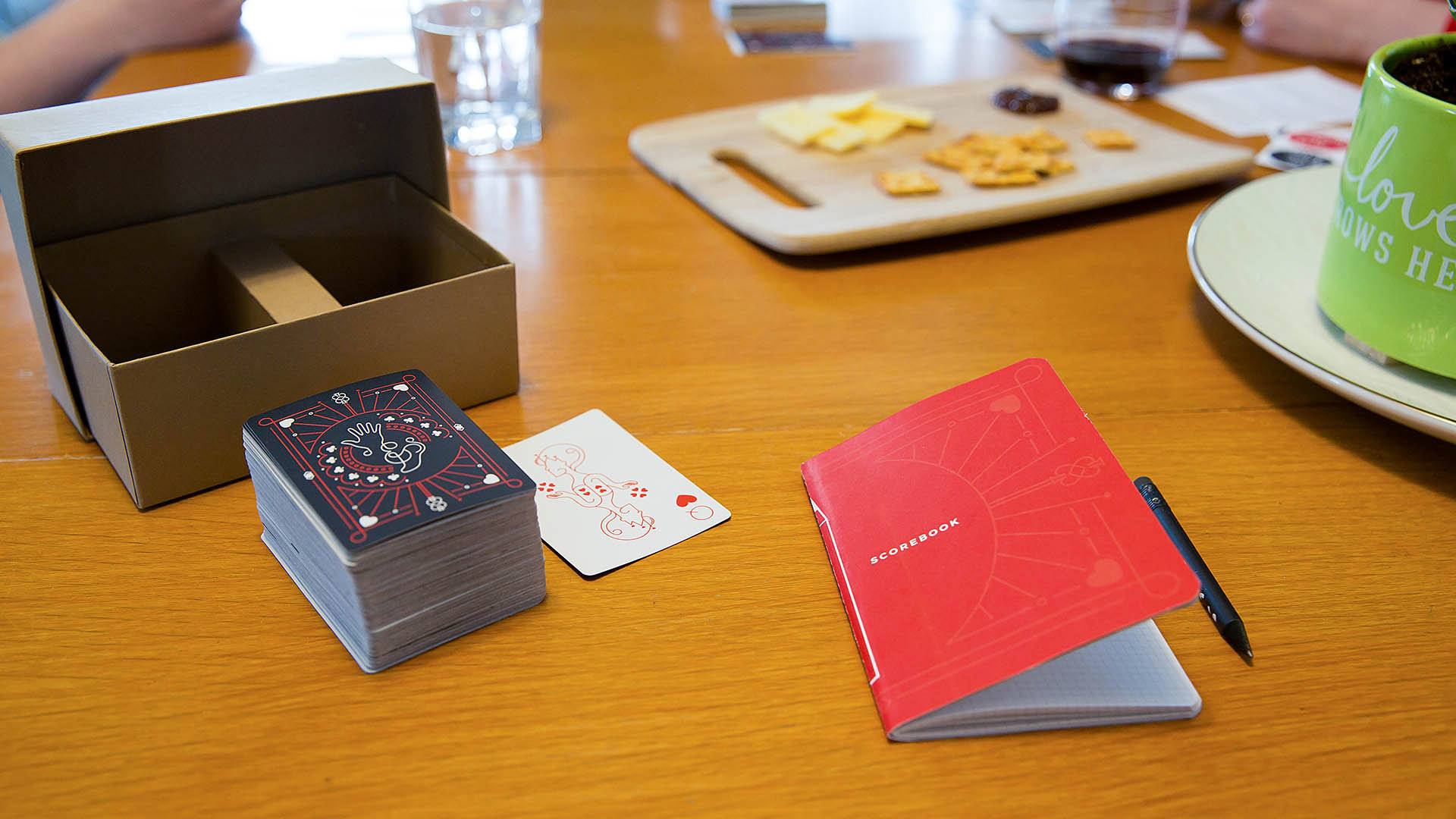 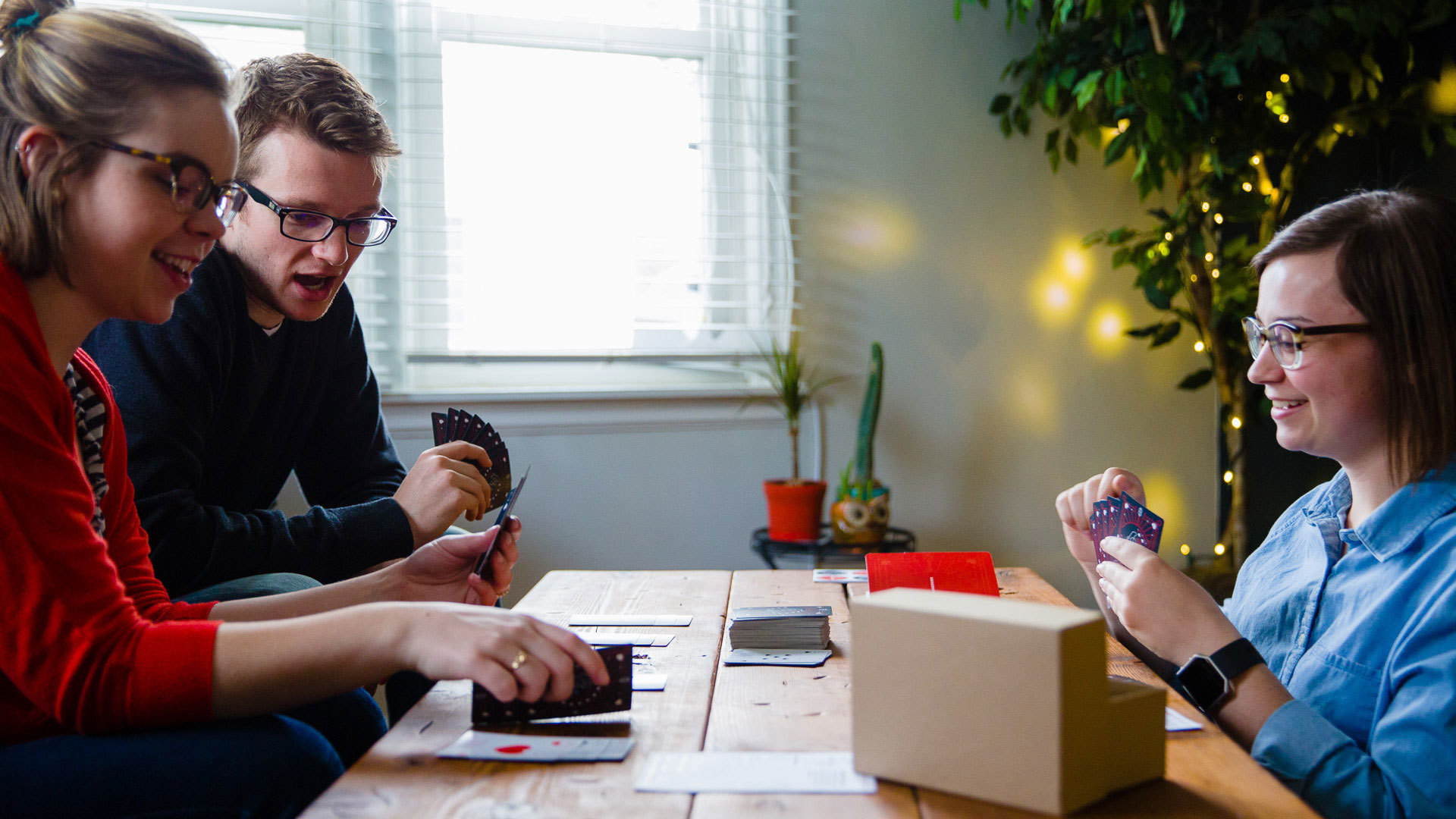 Although the campaign’s funding was unsuccessful, I had a blast creating the card designs and get a little joy each time I play the game with friends using my custom cards.